On January 23, conductor David Robertson and pianist Orli Shaham will join the Rhode Island Philharmonic Orchestra for their eighth virtual concert of the 2020/2021 Season.

THE STORY BEHIND: Mozart’s Serenade No.10 (Gran Partita)

Orchestration: This piece is scored for 2 oboes, 2 clarinets, 3 bassoons, 4 horns and 2 basset horns. 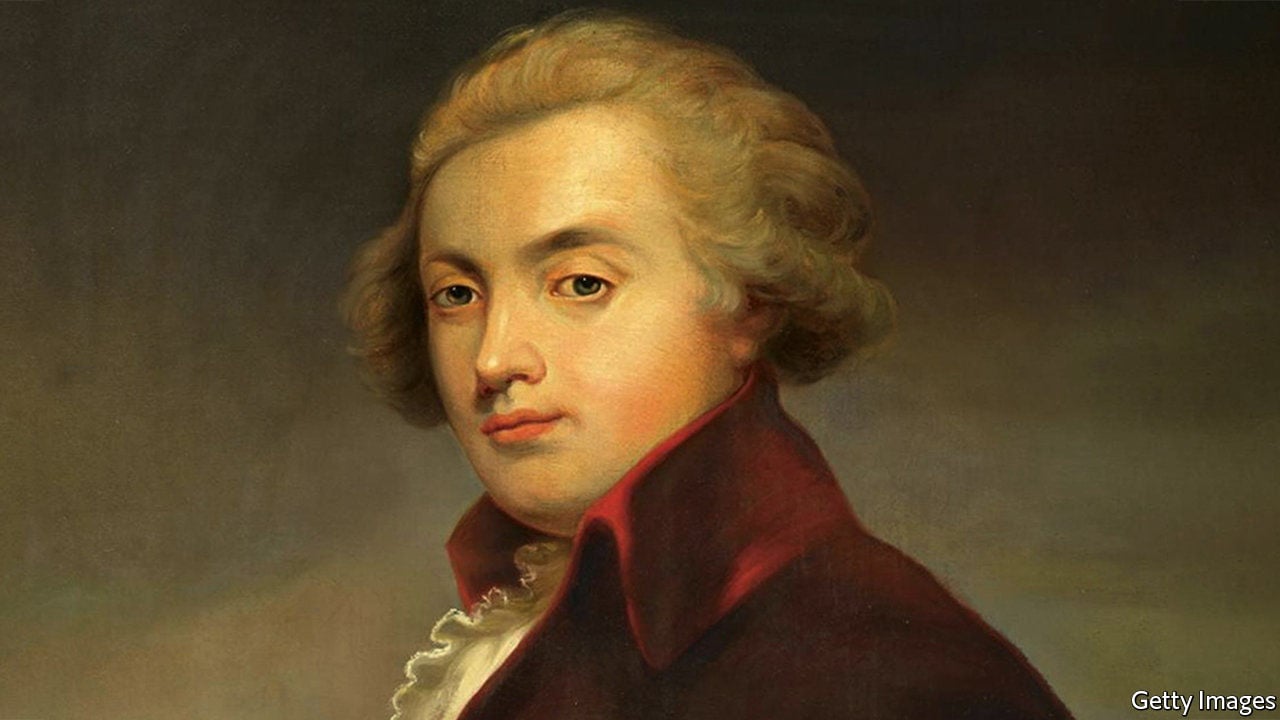 On March 23, 1784, a Vienna newspaper announced an upcoming concert for the benefit of Anton Stadler. This was the clarinetist for whom Wolfgang Amadeus Mozart would later compose his Clarinet Concerto and Clarinet Quintet. The announcement mentioned “a big wind piece of quite an exceptional kind composed by Herr Mozart.” Later, an attendee of that concert reported, “I heard music for wind instruments today by Herr Mozart. . . . It consisted of 13 instruments. . . . Oh, what an effect it made — glorious and grand, excellent and sublime.” That was probably the premiere of four movements from the Serenade in B-flat.

The alternate title, Gran Partita, was added to Mozart’s manuscript in a different hand. However, the uniqueness of this wording reflects the grandness of the music, starting with the instrumentation. Wind music in Mozart’s day (called Harmoniemusik) was usually for six or eight instruments. Expanding the winds to 12 — 2 oboes, 2 clarinets, 2 basset horns (a kind of alto clarinet), 4 horns and 2 bassoons — supported by a contrabass from the string family, made the ensemble something indeed “grand.” Also, its seven movements took it to an extreme length in the serenade genre, thus prompting a different designation, “partita,” which simply meant a suite.

The serenade begins in a grand manner with a Largo introduction, a bit unusual for Mozart. Shortly, however, the comic-opera composer of Cosí fan tutte becomes evident in the spirited Allegro main segment, especially the main theme. The rest of this sonata form playfully juggles passages for groups of soloists with those for the full wind band.

That spirit continues in the first minuet’s recurring main section. There, Mozart places comic short pauses (rests) in the first two phrases of each strain. The two Trio sections are more serious. The second, cast in the minor mode, gives solo opportunities to oboes, clarinets and bassoons.

Analyst Erik Smith claims the Adagio third movement to be “the loveliest of all movements written for wind instruments.” Again Mozart’s operatic bent surfaces, this time to give us a terzetto between an oboe, a clarinet and a basset horn. Smooth lyricism, melodic arabesques and passionate leaps characterize these voices, supported by undulating lower instruments.

The second minuet and its first Trio are more serenade-like than the earlier ones, not so engaging and more like background music. The smoothly phrased second Trio has the added interest of being a Ländler, a folk dance that became a forerunner to the waltz. Similarly serenade-like is the fifth movement, an Adagio-Allegretto-Adagio titled Romanze. The Adagio is nobly sentimental fare, a foretaste of the Countess’s music in Figaro. The Allegretto section presents impatient melodies against a scurrying accompaniment.

Like Bach, Mozart occasionally borrowed from himself, reworking old material into something entirely new. This time, Mozart has taken the finale from his 1777 Quartet for Flute and Strings in C, K.Anh. 171 (285b), rescoring it for a full wind band. He uses this theme-and-variations to showcase each pair of woodwind instrument: clarinets, oboes, basset horns and the combination of bassoons and contrabass. The quick final variation joins all in a big tutti.

To cap the Gran Partita, the composer adds a finale on top of a finale. The clipped repeated sections of this rapid Rondo tumble forward impetuously. Mozart authority Alfred Einstein terms the movement “noisy,” writing that “one might call it a Rondo alla turca.” However that may be, the seventh movement functions like a cheerfully brilliant coda to the entire serenade.

You’ve Seen the Rhode Island Philharmonic Orchestra in THEIR home. Now see it in YOURS! Subscribe to the First Half of our Virtual Season for $199 – that’s less than $20 per concert! Enjoy 2 virtual livestreamed concerts between January 23 and February 20, plus access to our archived concerts. Call 401-248-7000 or click HERE to subscribe today!